Generations before me fled in droves from a war ravaged Việt Nam over 30 years ago following the fall of Saigon. The country was shrouded in panic and confusion during the final hours of the war as the Americans pulled out. In the midst of the mayhem, people in South Việt Nam scrambled to leave the country, which was the debut of a decade-long mass exodus. My mom and her family were among the fortunate ones who left by plane days before the borders closed after the south surrendered to the north. Many others left by boat and embarked on harrowing journeys at sea, where hundreds of thousands perished. Those who were lucky enough to survive the perilous journey settled in countries in all corners of the world. 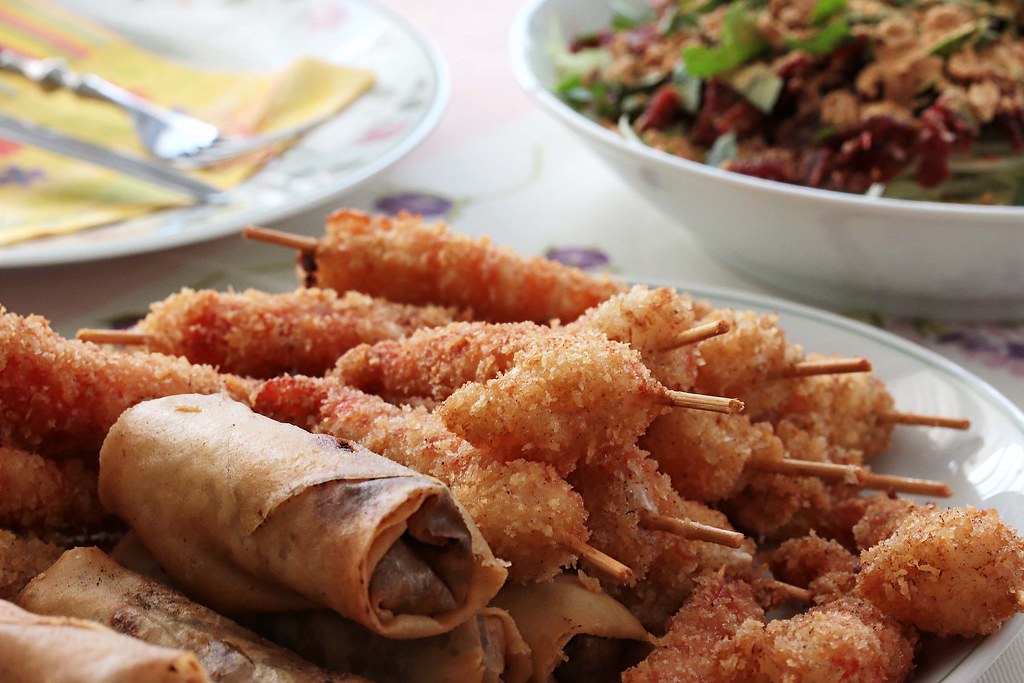 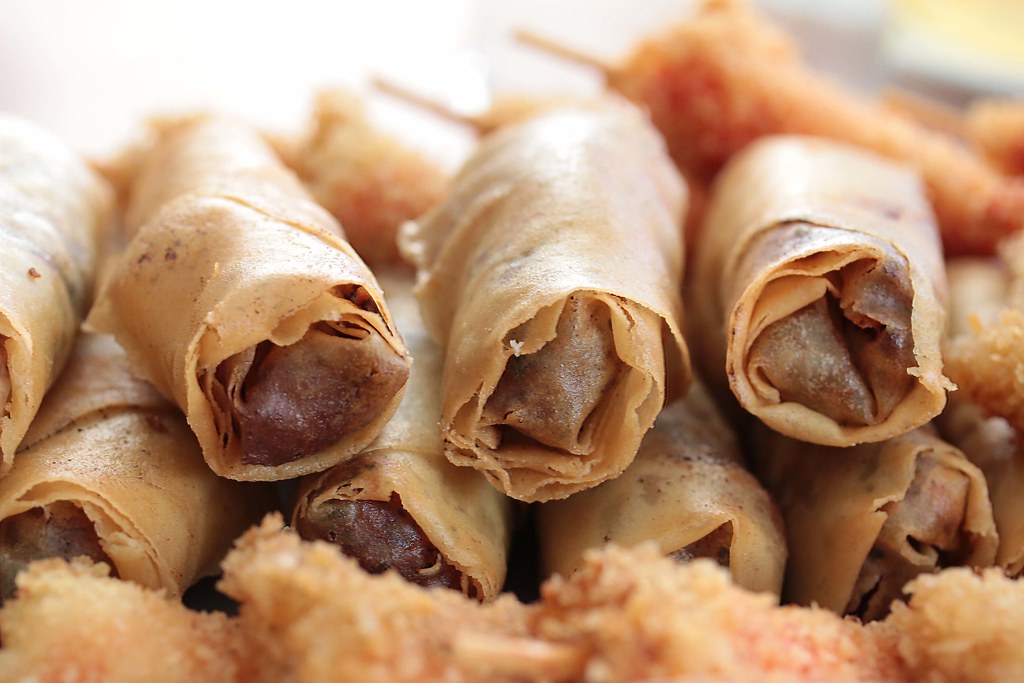 Many Vietnamese immigrants arrived in their new home countries with nothing more than the clothes on their back, but their resilience and determination helped them rebuild their lives and communities abroad. They embraced new customs while maintaining their own culture and traditions. For those of us now living in Western countries, the new year comes twice-on the first of January and on the lunar new year, which usually falls at the end of January or the beginning of February. 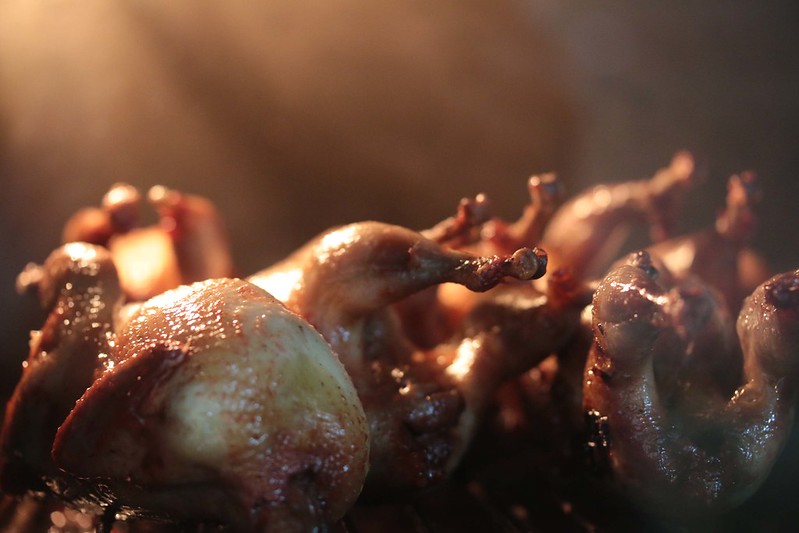 Tết, or Vietnamese New Year, is the most important holiday in our culture, but I’m ashamed to say that I was pretty clueless about what the holiday entails. I grew up in a predominantly white city with very few other Vietnamese families, so there were no Tết festivities. For me and my cousins, Tết simply meant that we would be receiving red envelopes full of money from our grandparents and aunties after wishing each of them a year full of prosperity, good health and happiness. Aside from that, I have vague childhood memories of the dragon dance and firecrackers during Tết celebrations in New Orleans, where there is a sizable Vietnamese community. 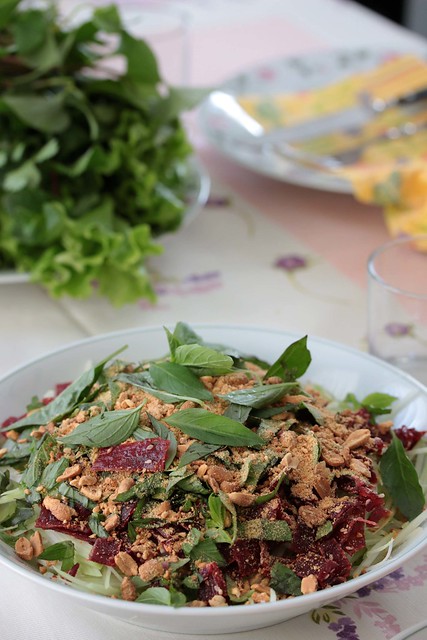 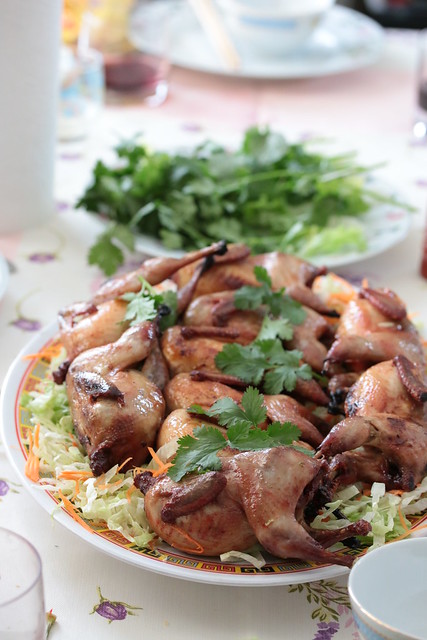 Only after moving to France did I start to learn about the importance of Tết in our culture. D grew up in Việt Nam and often tells me stories of life in the post-war era. During the weeks leading up to the new year, the streets of Saigon would be pulsating with activity in anticipation of Tết. Homes were spotlessly cleaned and decorated with flowers, altars in remembrance of ancestors were tended to, and traditional dishes were prepared. Being superstitious, every household, including those of modest means, stocked their homes with provisions to ensure a year of abundance and richness. Come new year’s day, everyone gussied up in their new outfits to receive guests and to visit family and friends. 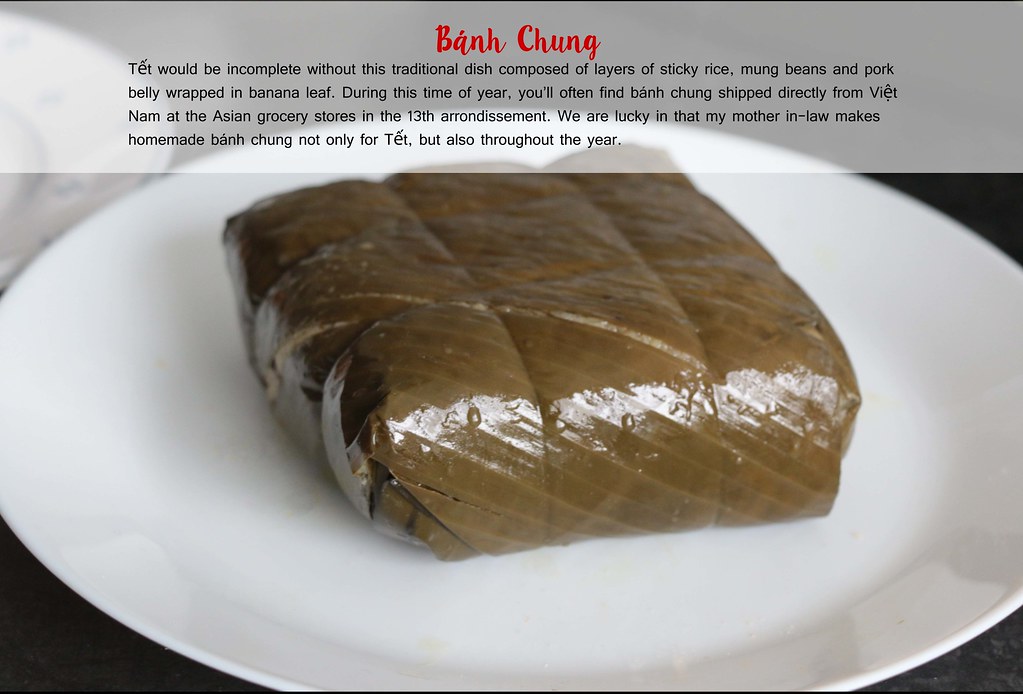 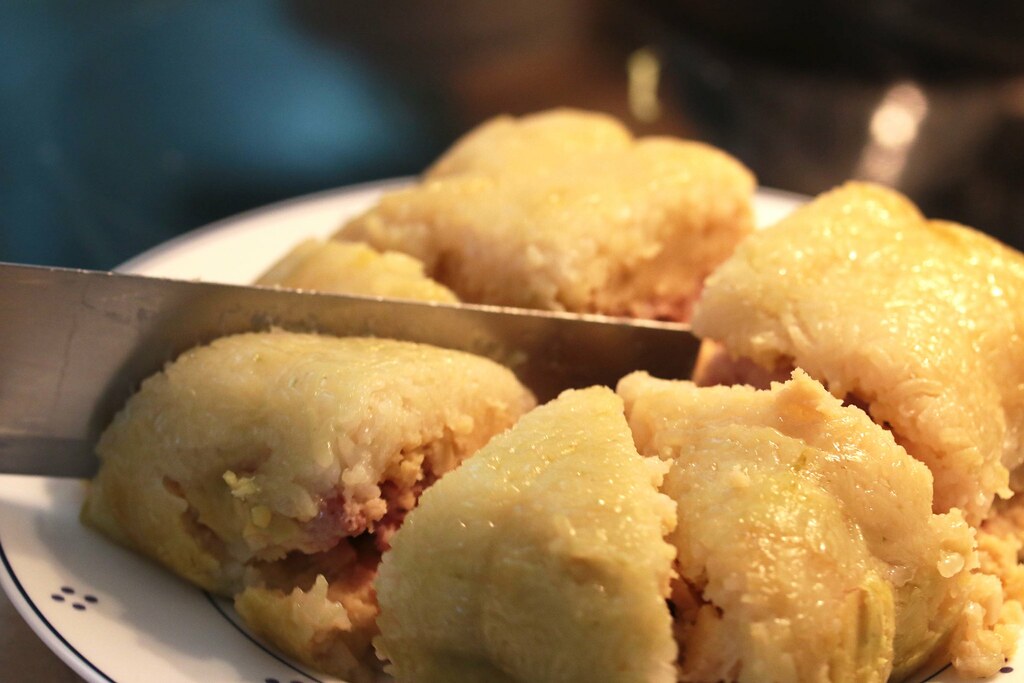 Being far from the motherland, our traditions have perhaps become a bit diluted with each passing year. And for those who were not born in Việt Nam like me, Tết probably doesn’t hold quite the same significance as it does for those who grew up there. Nonetheless, it has become an annual tradition that I embrace as ardently as I do customs that I have inherited from the US and France. As we rang in the year of the monkey and celebrated new beginnings this past Sunday, D and his family reminisced fondly of new years past and exchanged stories of life in Việt Nam after the war. In hearing their stories and sharing a meal of our traditional dishes, I feel not only more connected to my own culture but also to my parents’ country. I hope that our traditions will endure for generations to come.

Here’s to a prosperous year of the monkey filled with new adventures and good eats.