Change is inevitable, but may not always be as timely as we would like. When inertia starts to become too comfortable, you yourself must sometimes catalyze the disruption of static routine. This is where I was last year when I realized that I had reached an impasse in my career. My field of work is not as well developed here in France, and opportunities are few and far between. Because I had taken on work that was less demanding than what my expertise could offer, my career had become monotonously stagnant. I desperately needed more intellectual stimulation and to work on something that would push me beyond the bounds of my competence. I needed something new. And quickly, as I felt as though my livelihood was at stake.

Since my field’s job market wasn’t likely to evolve, I needed to do something drastic to stave off the brewing ennui and escape my banal work routine. Other than moving back to the US, going back to school seemed to be the only viable solution to changing my career trajectory. I didn’t give it much thought and decided rather hastily to pursue another master’s degree. Though a similar program was offered in Paris, I only considered the joint degree offering courses at an applied math/computer science university and at a business school in Grenoble, a city surrounded by the Alps in southeastern France.

By this time last year, I had received my admission letter. I was more than ready to leave my job behind and embark on a new adventure in an entirely different setting. I can’t explain why I didn’t even consider the Paris program, given I live in the region. But, at the time, moving to another city for a few months just made sense. Though initally disruptive, living in Grenoble was the breath of fresh air that I had been craving. The quaint college town’s unhasty rhythm was the perfect backdrop for diving into academics again. Living there was also a much needed respite from the frenzied and overly dense urban jungle.

I have since returned to Paris and eased into a routine after starting my internship. Working in a field that is completely foreign to me has been trying at times, yet exhilarating. I’m constantly stumbling far outside of my comfort zone, but I’m fortunate to be working with and learning from a team of exceptionally brillant young folks. This ongoing learning spree has opened the door to a new realm of work and shifted my career trajectory towards a more promising direction.

As my career started to head down a new path, I found my way back into the kitchen again. While in Grenoble, my time as well as kitchen equipment were limited, so my meals were often hastily made and consumed. I also kept my meals simple, since Vietnamese ingredients were not easy to come by. There is only 1 major Asian grocery store in the neighboring town, but their produce and refrigerated goods were not always the freshest since they are shipped from Paris after being imported from Southeast Asia. One of the things I missed most was tofu. Though tofu is often sold at health and organic food stores, it doesn’t taste quite the same as those from Asian markets. One of my favorite dishes to make when I’m craving something meatless is this tofu and tomato dish. It only takes about 20 minutes to whip up and is refreshingly satisfying. 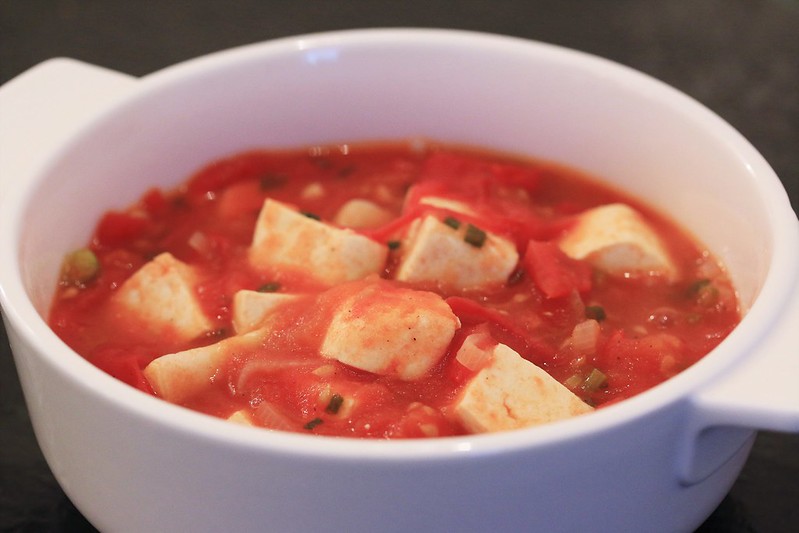 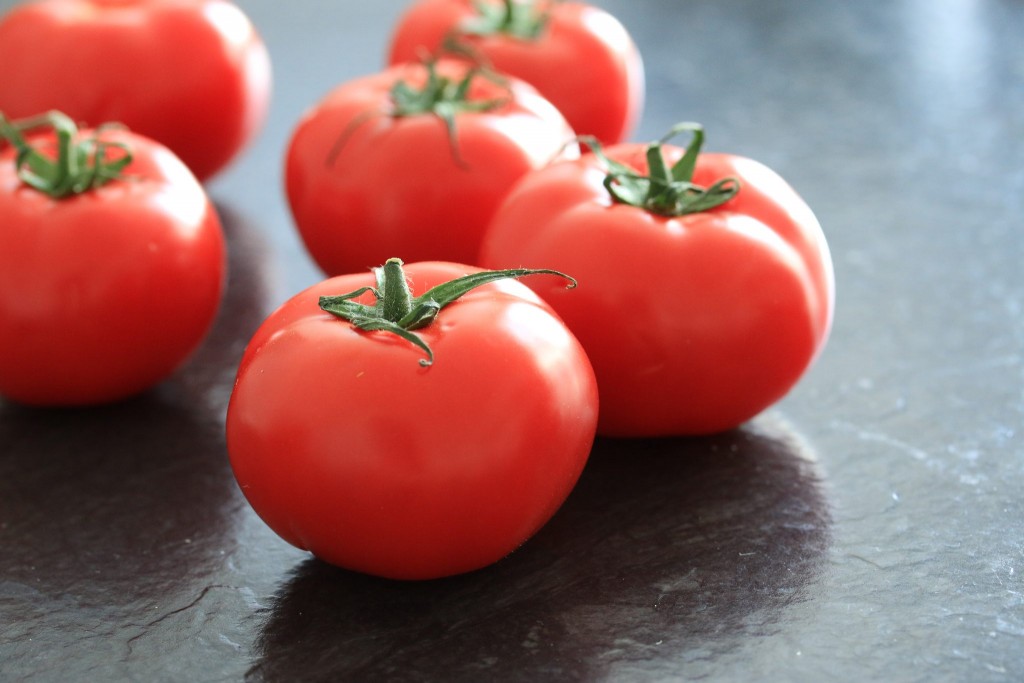 I like to dip the tofu in a mix of a squeeze of lime juice, 1 tbsp of fish sauce and finely chopped chili peppers.
Course: Main Course
Cuisine: Vietnamese
Keyword: Tofu, Tomatoes

Thanks for reading & watching,

How to Make Banana Bread